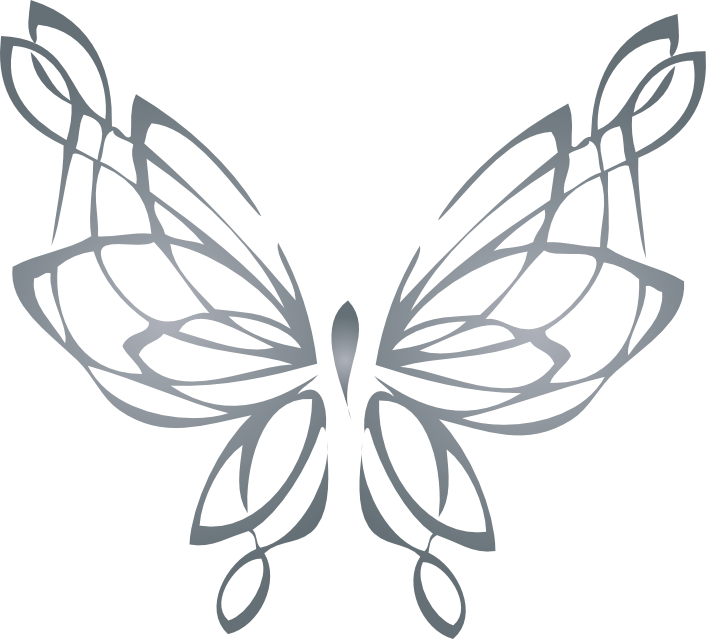 Who else can say they have had a sofa made inspired by their lips? This sofa was created in 1937 by Salvador Dali – Mae fascinated him which led to this surrealist piece.

Mae West was born Mary Jane West in August 1893 and had a career that spanned 7 decades. She was a singer, actress, playwright, screen writer and comedian but she was probably best known for being a huge sex symbol that tested and pushed the boundaries of modern theatre and film of the time.

Censorship still held a tight rein on what could and couldn’t be shown to the public, West knew this and strategically put extra lines in her plays that were over the top that she knew would get cut so that other lines may get overlooked.

West wrote under the alias Jane Mast. In 1926 she debuted her play entitled “Sex”  – tickets sold well and it was set to be a hit but critics and some religious groups complained about the content which led to the theatre being raided and West and the rest of the cast were arrested!

West was sentenced to 10 days imprisonment for “corrupting the morals of youth” but was released after 8 days on good behaviour. She could have just paid a fine and kept it all quite quiet but decided that the publicity would do her some good!

“I never worry about diets. The only carrots that interest me are the number you get in a diamond”. Mae West

She developed her reputation of being a “bad girl” and refused any film/play roles where the lead woman was seen as a victim. The films she wrote were seen as “shocking” as her lead female roles were always confident characters who weren’t afraid to use their sexual wiles to get what they wanted.

“Cultivate your curves – they may be dangerous but they won’t be avoided”. Mae West

She is an inspiration as she was not afraid to stand up for what she believed and stayed true to her morals she also outsmarted systems to gain publicity and get what she wanted. She knew what she wanted and who she was.

At Moving Pictures we can delve into your starlet and encourage the confidence of Mae West – we won’t encourage you to serve time for what you believe in but we can help you on your journey to a confident you so you fell more empowered to go out and get what you want.